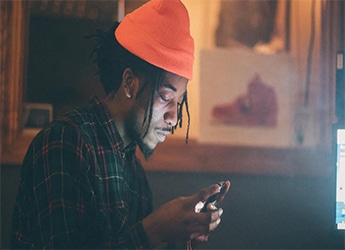 Dally Auston has owned 2017 from the beginning with his release of his project, 99Cent. Since then he has been strategically releasing both singles as well as songs that he features on. Today, we give you Dally’s latest single, Django’s Free(style). The rapper’s manager told us that this is only one of many, and to keep on the lookout for more to come.