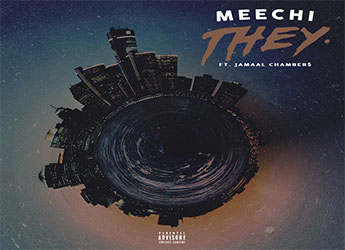 Meechi debuts on SpitFireHipHop with his new single, ‘They’.

22 year old Nigerian-Canadian rapper/songwriter from Canada displays serious potential over fast rising producer, CashmoneyAP’s instrumental. Meechi is an independent artist who recently got a lot of buzz off his last release ‘Panamera’.Â Now he’s back with more fire. ‘They,’ which is said to be the first single from his forthcoming EP titled ‘Problem Child’. ‘They‘ was written and recorded over a year ago with his fellow mate and upcoming rapper Jamal Chambers.