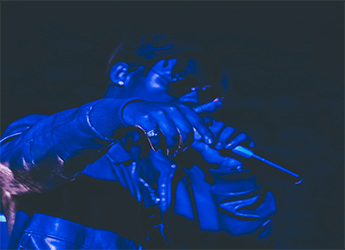 RetroI$Awesome returns with this new visual for ‘Walk The Walk’.

Marino Gangâ€™s DJ Nick links up with New Jersey native RetroI$Awesome (R$A) to drop off an exclusive for the streets, ‘Walk the Walk‘. The record comes off as a conversation with R$A as he walks us through his past experiences over dark 808s.

This record is R$Aâ€™s first release since dropping his Fountain of Ice project back in April 2017, which included guest appearances from Larry June, A$AP Ant, & Joey Fatts. He has remained on a run throughout the year dropping visuals for some of his recent standout records, including â€œY We Ballâ€ & â€œMirror on the Wallâ€. These records can be found on R$A’s 32 DGRZ EP which served as a prequel to Fountain of Ice.