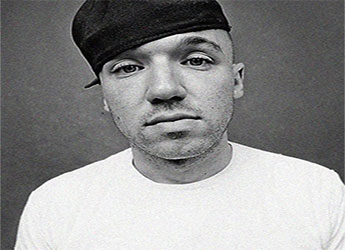 Skipp Whitman recently told us in an interview how he was able to film his latest video in an IKEA store. Today he takes on a track from Big K.R.I.T.’s new album. He uses K.R.I.T.S. ‘Justin Scott‘ which a jazzy track for this new freestyle.

“I woke w a headache today I been on my let a motherfuckerÂ Fedup with my dead end job I’m jaded they donâ€™t care about me they just pay me not enough a dream I had about a boat,Â I’m bout to pay to have a moat around my crib installed,Â All the city round me cyni cul I barely now be in it doubt me did it benefit yall,Â I bought expensive sneakers see cause,Â Even some of these t shirts equal like a week of groceries viva vegas,”

Related:Â Skipp Whitman Tells Us How He Was Able to Film in IKEA & Which of His Songs Best Describe Him