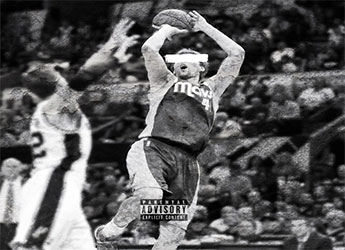 With the NBA season just getting started, Eric Leon of Epidemic Music & TruStory Ent, drops ‘Perc Nowitzki’ a record produced by Komposer co-produced by Cool and Dre.Â  This record comes as a follow up to his hit single â€œIn My Bagâ€ which has been rapidly gaining popularity nationwide.

Ericâ€™s ability to harmonize and deliver ear-catching melodies, while still giving listeners different rhyme schemes and stand-out lyrics is what separates him from most of hip-hopâ€™s current artists. Listen to ‘Perc Nowitzki’ and leave a comment below.