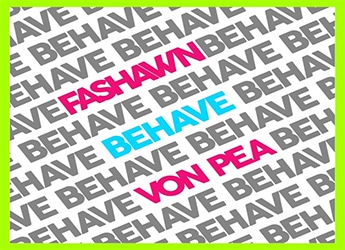 2017 was a huge year for ChanHays, as the Halifax Nova Scotia producer released his debut project,Â  Here, a project he released in October that was so chocked with impressive names that itâ€™s too voluminous to list (Cool Kids, Roc Marciano, Conway, Homeboy Sandman, Elzhi, Skyzoo, Pharoahe Monch, Cormega, Masta Ace are just a few of the names).

With 2017 in the rearview, ChanHays is now focused on his new EP, The Creepy, and after releasing the first slice of creepy last week with the Joell Ortiz and Skyzoo assisted â€œBrooklyn,â€ Chan returns with â€œBehaveâ€ which features Fashawn and Von Pea.