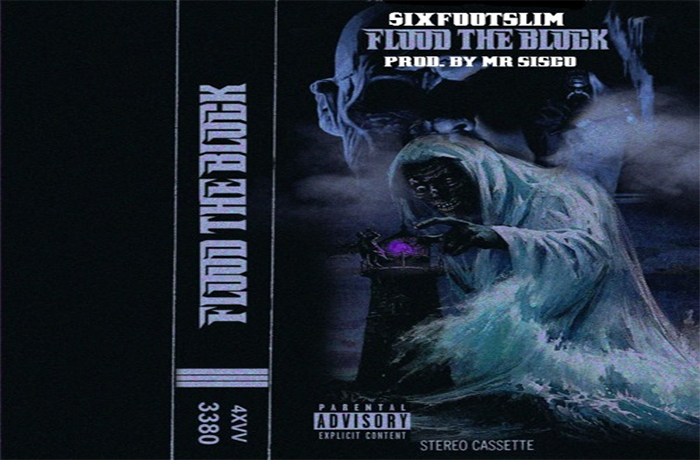 SixFootSlim debuts on SpitFireHipHop with this Mr Sisco produced single titled ‘FTB’ (Flood The Block). As you can imagine, this is a street record. There is a lot of gun talk on this song fromÂ SixFootSlim.

SixFootSlim references not feeling like himself when he does not have his tool. Listen to the single below and let us know what you think in the comments below.