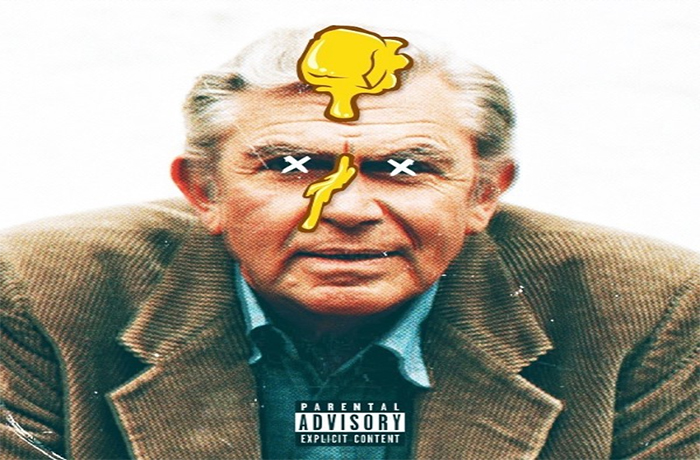 “Matlock” is the second preview of what’s to come later this yearÂ from Vincent Van Great & Dana Coppa as they continue the roll-out for their album “A Tape Called Fresh.”

Kene Holliday and Andy Griffith are back at it again. Or should I say Vincent Van Great and Dana Coppa. Releasing â€˜Matlockâ€™ featuring Yo-Dot, the second single off their new project â€œA Tape Called Freshâ€ is sure to make some stank faces.

This duo from Milwaukee, WI are no gumshoes when it comes to the scene and they are banging out a sick instrumental with this one. Vincent Van Great checks this beat off the production checklist of one that heâ€™s wanted to do since he was a kid. Matlock has got more lines than a courtroom stenographer.