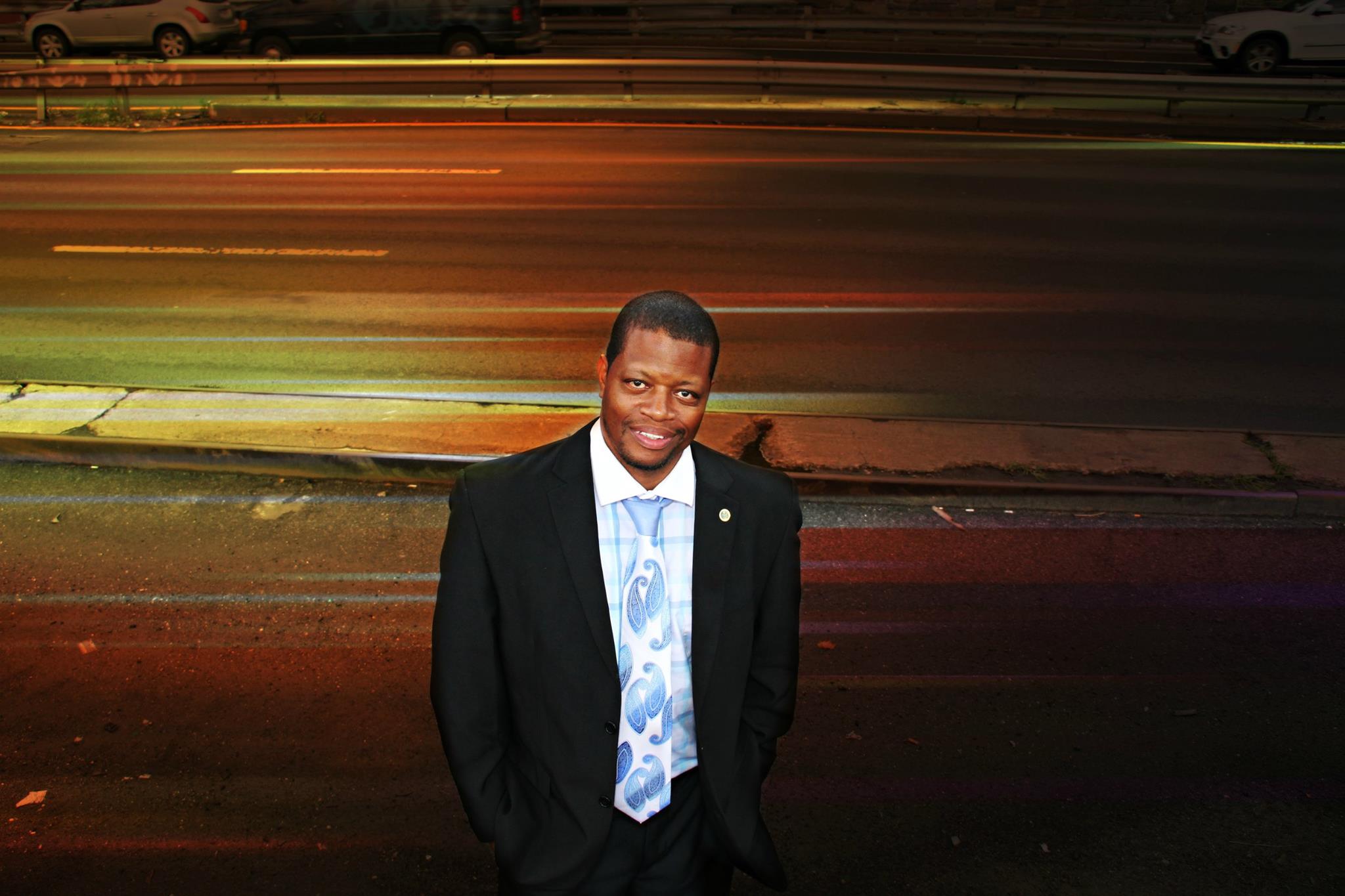 Ronald â€œBEE-STINGERâ€ Savage, 20-year famed staple and gatekeeper in Hip-Hop, Author, and Activist announces the Hip-Hop Movement takeover. The movement was founded and developed by Savage back in the 90â€™s and supported by City Council, United Coalition Association, and New York State Democrat Committee. Instantaneously the movement was swarmed by major media and press such as The Daily News and New York Times which led to a speaking engagement at the New York State Democratic Convention in the mid 2000â€™s.

To heighten the worldwide buzz, Savage just released his latest single â€œHip Hop Movement Anthemâ€.Â  The instrumental produced by RA Beatz is a classic banger for clubs and DJs and is currently being played domestically and internationally.Â  You can also hear the anthem on Doggie Diamonds TV, Black News 102, FM radio and other esteemedÂ outlets.

â€œIâ€™m not rapping on the single, this is an arrangement of classic Hip Hop beats for the clubs and DJâ€™s to bring fun and peace back to the forefront of Hip-Hop. I am also contributing a portion of the singleâ€™s proceeds to a charitable organization involving children andÂ abuse.â€Â

Even prior to his legendary status in the music industry, Savage was well known around the communities for his passion and desire to see everyone win, strive for a better quality of life, and exercise peace and unity. Those qualities were intertwined into the six essential elements carved into the Hip Hop Movement. Those elements are as follows; consciousness awareness, civil rights awareness, activism awareness, justice, political awareness, and community awareness.

The book highlights his legendary stance in Hip-Hop, the culture, and his personal and professional growth throughout the years. You can read further about Savage and the movement in his acclaimed publication â€œLife is a Bag of Mixed Emotionsâ€, available on Amazon and Barnes &Â Noble. To date, Savage is full throttle in his radio, press, and media campaign and working on his next single set to release early nextÂ year.