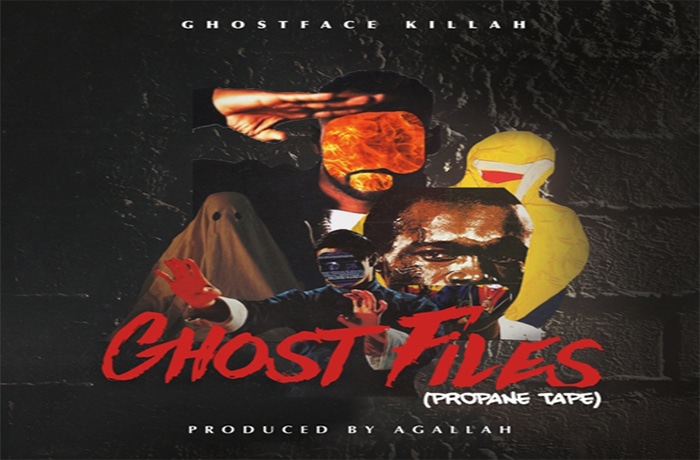 As part of the milestone celebration of their landmark debut album, Enter the Wu-Tang (36 Chambers), which was released on November 9th, 1993, Staten Island officially proclaimed that November 9th will henceforth be known as ‘Wu-Tang Clan Day“!Â  The group capped of their 25th anniversary celebration with an unforgettable performance on Good Morning America.

On 10-5-18, Ghostface Killah released a new project and fan favorite, The Lost Tapes, which was entirely produced by Big Ghost and featured guest appearances from Snoop Dogg, E-40, Big Daddy Kane and Sheek Louch and his Wu brethren Raekwon, Masta Killa & Cappadonna among others.