Joe Young seems To have a very strong and personal dislike for Spaceghostpurrp. The Gone Till November rapper addressed Purp on Twitter after Spaceghost and CHXPO dropped a song dissing ASAP Mob where he took aim at the late ASAP YAMS. “You don’t diss dead people. Spaceghostpurrp went to far, this is the only time i’ll address this dude” Joe Young states. SpaceGhostPurp and CHXPO have responded to Joe Young and an all out Twitter battleÂ erupted. 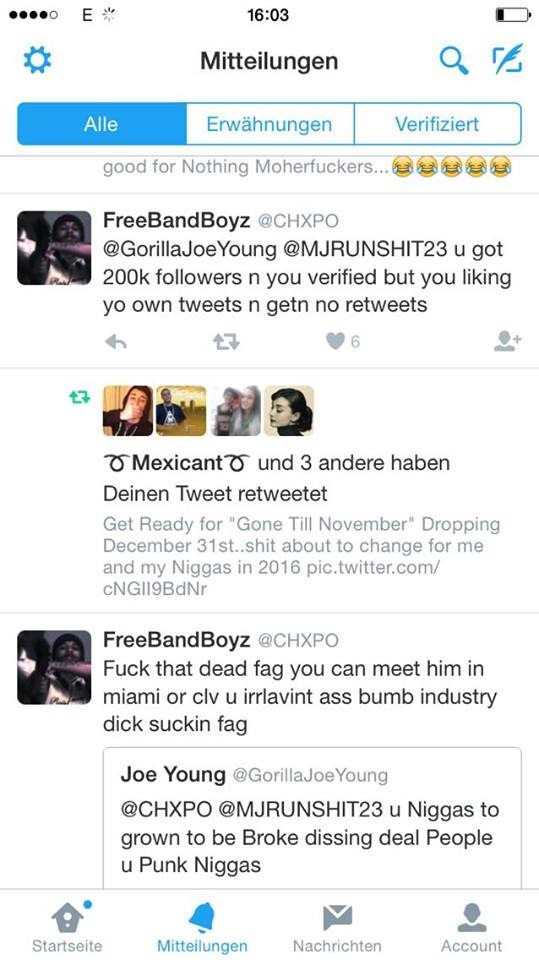 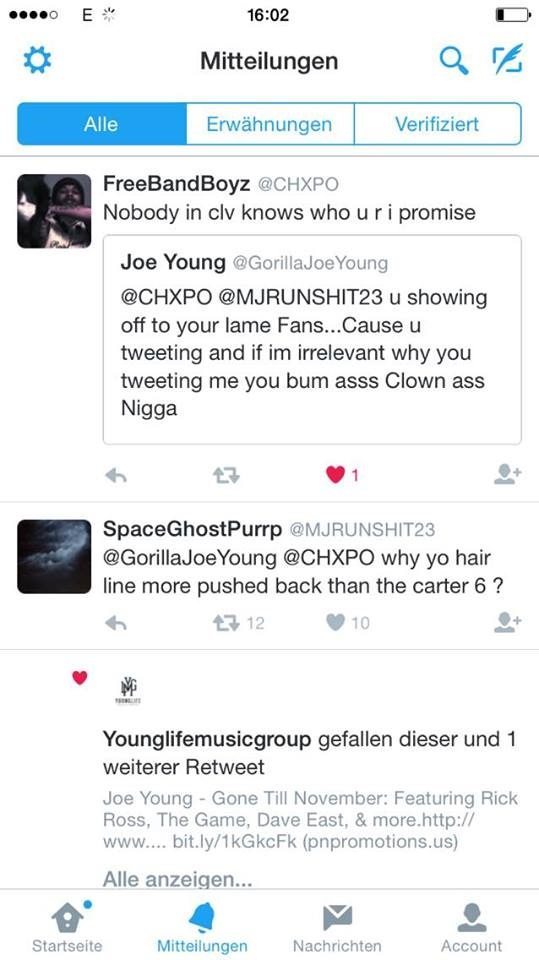