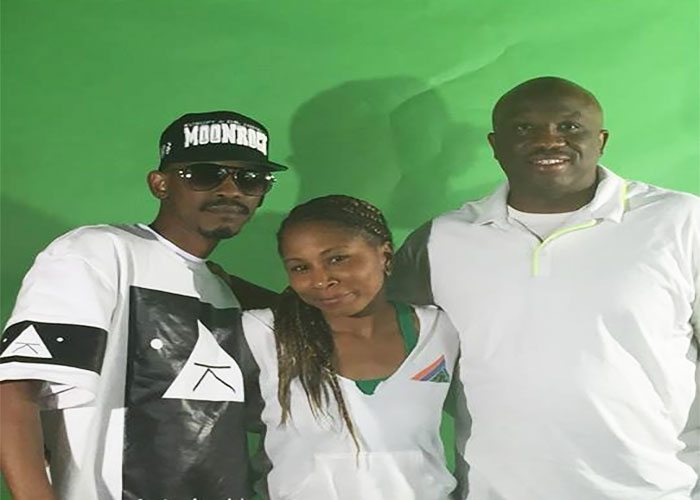 Kenya Ware and Karl Kani are working together on a new reality series.

Earlier today we posted an exclusive interview withÂ Karl Kani. Karl Kani has an incredible brandÂ in “Karl Kani” and continues progressively moving forward. Although Kani has not done much as late in the U.S., he has expanded his brand in 25 different countries with 11 stores in Japan alone. Early on in his brand’s life, Kani worked with Dogg Pound. He has now returned to the familiar as he recently completed a photoshoot with DPG’s Kurupt.

We have now learned that Kani is developing a reality series with Kenya Ware and Damian Zellous,Â the producer of Dpgeulogy. If Kenya Ware’s name sounds familiar it should. She has worked in the costume wardrobe department on movies like: Straight Out of Compton, Fast Five, American Reunion and the new Tupac movie.

Here’s a quote from Kenya, “Karl Kani’s clothing is current, classy, and dynamic. I felt it was a must to bring Karl in on Straight Out of Compton.” Be sure to check back for more developments on the upcoming reality series. The name of the series has yet to be released. Be sure to take a look at the latest designs from Kani at www.KarlKani.com.