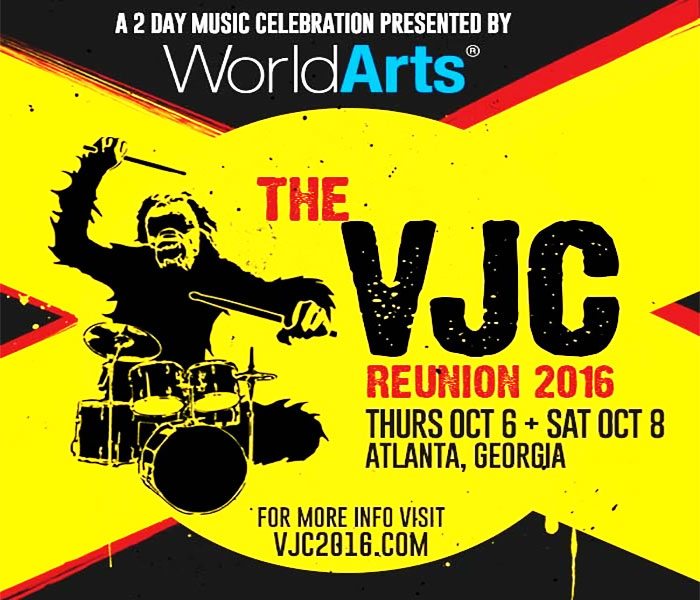 Saturday October 8 will be a mixer and cookout at the Atlanta DJ Scratch Academy featuring a production workshop headed by Bruno Mars/Lupe Fiasco producer Needlz. â€œThe VJC has evolved from a hip-hop crew into a brotherhood of respected men that Iâ€™m proud to be part of,” says SUM of The VJC, founder/frontman of The Milky Way and Chief Creative Strategist at Precious Metals, who is producing the event. “When I took a step back to look at what weâ€™ve accomplished, I figured it was time to celebrate and breathe new life into what weâ€™ve built. In addition, I felt it was time to start letting people know what weâ€™re truly capable of as a collective.

All of our partners on this event, from the promoters to the sponsors and Scratch Academy, are friends with which we have real relationships, built over years. It made sense to call on WorldArts for this, as theyâ€™re set to do great things for the artist community.” WorldArts is a global music platform helping artists connect with fans, brands, and industry professionals which has taken artists to SXSW, the ASCAP Expo, and the La Musa Hall of Fame Awards Gala.

The VJC is opening the stage to one act from anywhere in the world to come perform with them, all travel and accommodations paid. Performances will be streamed live internationally via Soul Public Radio, and filmed courtesy of WorldArts & The VJC. Artists, visit worldarts.com before September 12 to learn more and submit your music. Inquiries: thevjc2016@gmail.com 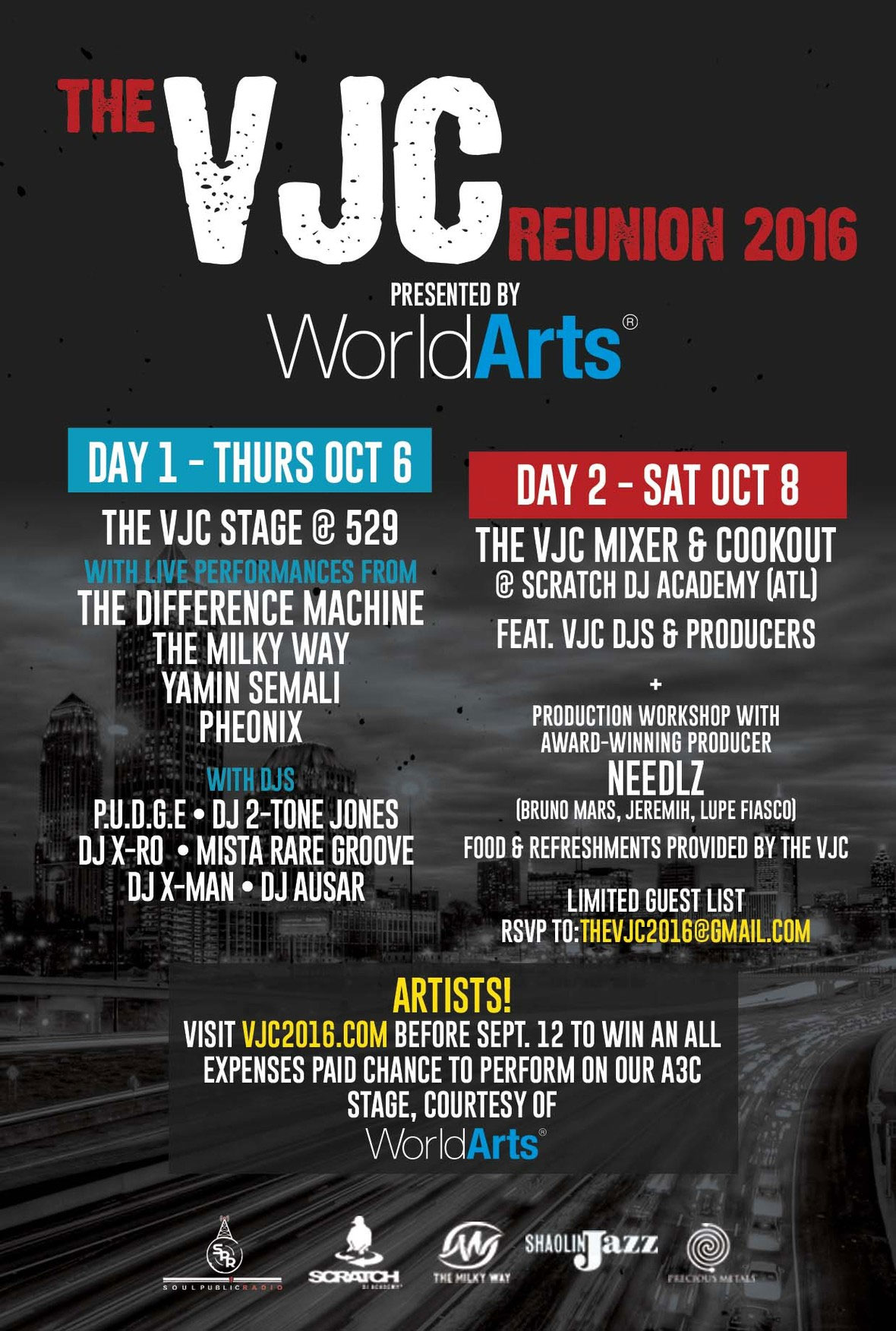