SmooVth‘s long awaited LP is finally here. SS96J (Smoothest Since ’96 J) is not at all a shot at Jay-Z. It’s more like an homage to him. People consider him to be the king of hip hop so who better to compare yourself to than Jigga. Reasonable doubt came out 20 years ago. When Jay came in, he brought a new style and swag to the game. His rhymes allowed for you to visualize the streets and life through the eyes ofa hustler…but at the same time, he also made you want to get rich and leave the hood by glorifying money and the finer things in life. In many ways I’ve applied his style to my music and delivery. Having lived a similar lifestyle, I could fully relate to his story. SS96J is my story. 16 tracks of original music, with a combination of Jay skits that’ll bring the listener back to ’96, the golden era. Pick up the album here. 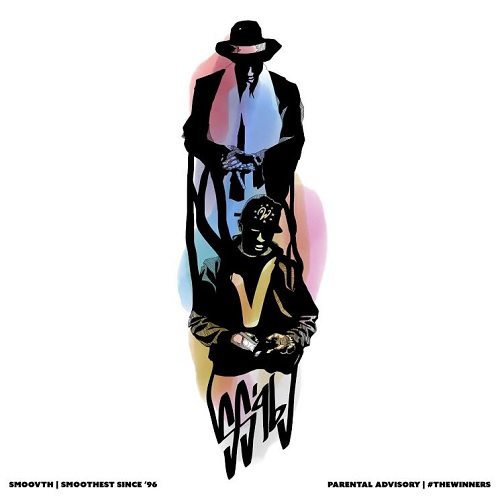 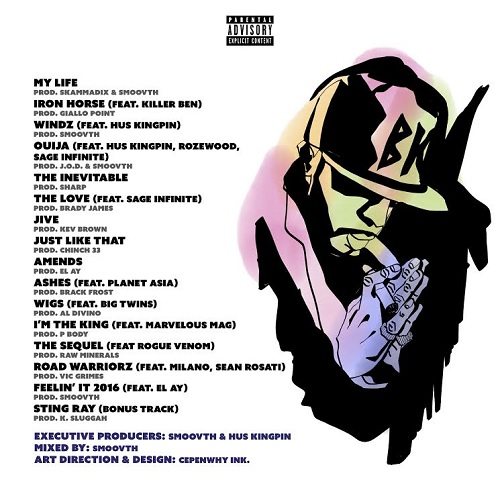