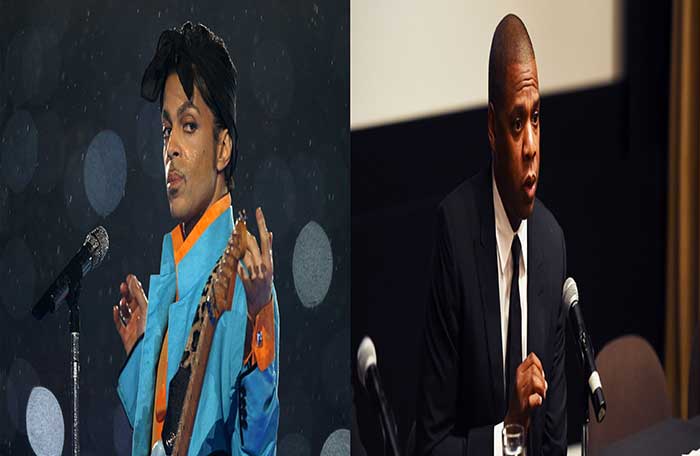 How do you counter a Jay Z, Tidal, and Roc Nation preliminary lawsuit over Prince? Thatâ€™s easy. With another lawsuit.

Last Friday, DMN reported that Tidal and Jay Z failed to make a $750,000 payment to secure streaming rights. This could cause the company millions in copyright infringement damages. To avoid a lawsuit, Jay Zâ€™s Tidal and Roc Nation companies filed a lawsuit first. They questioned the validity of Bremer Trustâ€™s ability to make such a claim.

Last year, Prince removed his song catalog from other streaming services. This was most likely a negotiation tactic to secure better streaming rates. Jay Z, Tidal, and Roc Nation, however, donâ€™t think so. Jay Zâ€™s company claims that they have exclusive streaming rights to Princeâ€™s entire music catalog. Take a look at a statement released by the singer prior to his passing.

â€œAfter one meeting, it was obvious that Jay Z and the team he has assembled at TIDAL recognize and applaud the effort that real musicians put in2 their craft 2 achieve the very best they can at this pivotal time in the music industry. TIDAL have honored Us with a non-restrictive arrangement that once again allows Us to continue making art in the fashion Weâ€™ve grown accustomed 2 and Weâ€™re Extremely grateful 4 their generous support.â€

However, NPG Records, formerly owned by the late singer, finally filed a lawsuit against Tidal yesterday. Pitchfork obtained the court documents and posted them online. As expected, NPG Records is suing Roc Nation for copyright infringement. NPG Records claims that Prince only granted Tidal a 90-day streaming exclusive period. They also claim that Tidal â€œis exploiting many copyrighted Prince works.â€ They cite Tidalâ€™s addition of 15 albums. In regards to Roc Nationâ€™s claims over the rights to the catalog, the estate writes that NPG Records â€œhas terminated, in writing, any such license that might have existed.â€

There isnâ€™t a specific dollar amount specified in the suit. However, if the court rules in favor of NPG Records and the Prince estate, this will cost Roc Nation and Tidal millions in damages. Financially, the streaming service suffered a pretty bad 2015, losing $28 million, with slight revenue increases. Artists and indie labels have complained to DMN about delinquent payments.

You can read the lawsuit, provided by Pitchfork News, below.