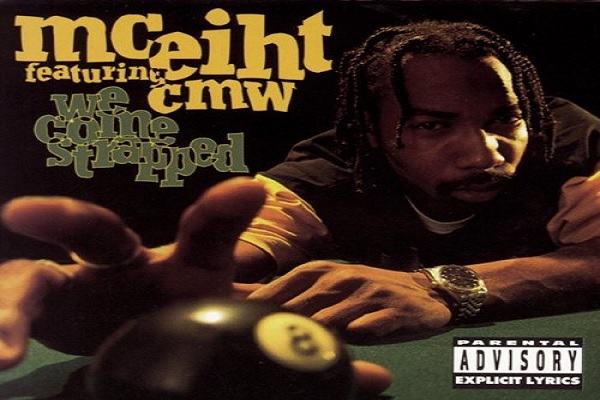 Along with singles,Â music videosÂ were produced for the songs, “All for the Money” and “Geez Make the Hood Go Round”