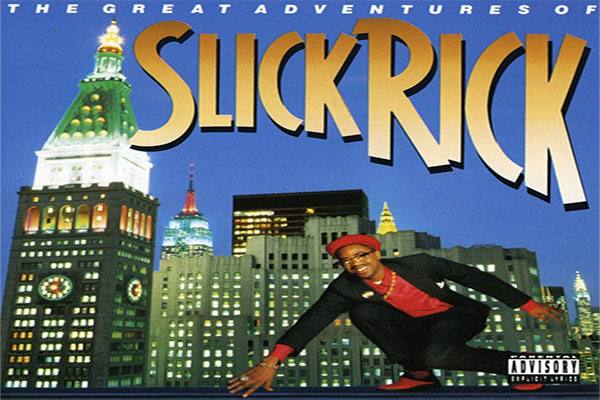 The Great Adventures of Slick RickÂ is the debut album byÂ hip hopÂ recording artistÂ Slick Rick, released in 1988. The album is among the few to receive a perfect five-mic score fromÂ The SourceÂ magazine. In 1998, the album was selected as one ofÂ The Source’sÂ 100 Best Rap Albums. In 2012, the album was selected byÂ Slant MagazineÂ as #99 on its “Best Albums of the 1980s.” Hip hop artistÂ NasÂ cites it as one of his favorite albums.