8 hours ago
AKWORD Reflects On “10 Years of Occupy Wall Street”
9 hours ago
Jaraiyia Alize’ Releases The Official Trailer For “The Godmother”
24 hours ago
Mr. Lif, Eternia & Rel McCoy Connect For “The Story Of Us” Feat. Eliki
1 day ago
Cuban Pete Drops “To Ya Face” Prod. The Prime Sithesizah
2 days ago
Oompa Brings The Heat With “Outta Patience” Single 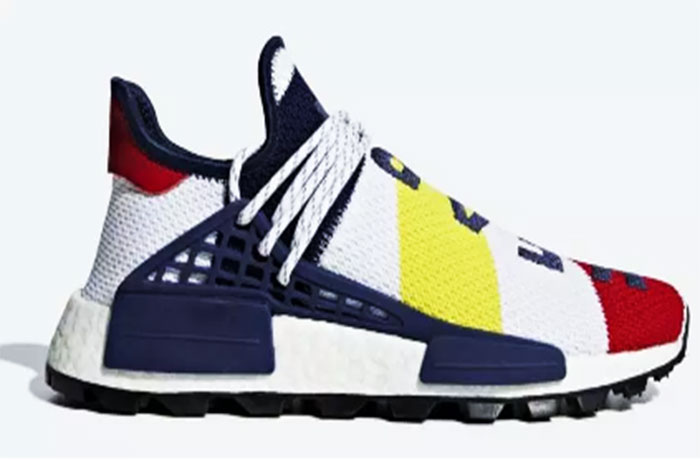 adidasÂ andÂ Pharrell WilliamsÂ are extremely busy putting new models and colors out to support their collaborative partnership. Even though Pharrell and adidas just released extremely limited quantities of the Green â€œNERDâ€ NMD Hus in New York City, more heat is on the way.

Just what is that? Well, it appears that theÂ BBC x Pharrell x adidas NMD HuÂ is coming soon. The Skateboard P pair is rumored to be releasing next month, and today,Â Py_RatesÂ on Twitter published the official images of said shoe. 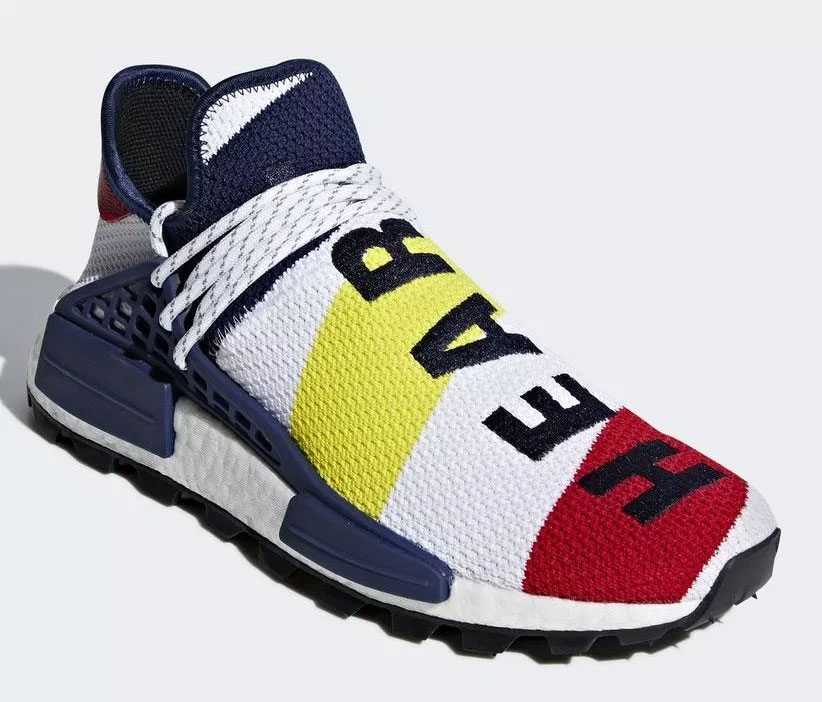 The sneaker features signature Billionaire Boys Club color blocking and embroidered letters on each side of the shoe.

No official release information has been confirmed yet, but check out the images below. 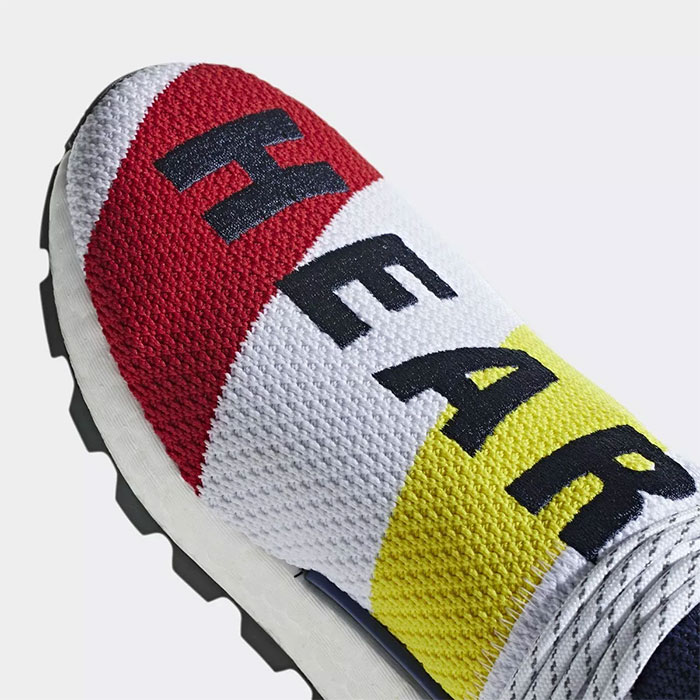