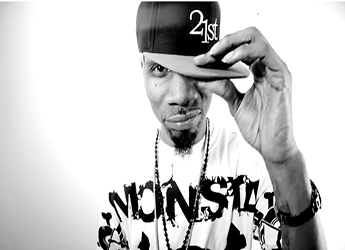 Today Rock, of legendary Brooklyn hip-hop duo Heltah Skeltah releases the new visual for ‘Just Rap‘. This is Rock’s latest visual is for the intro track off his first ever solo album “Rockness A.P. (After Price)” which dropped late 2017. It was released following the untimely passing of his late partner in Rhyme, the mighty Sean Price, and features a slew of Rock’s hip-hop contemporaries including Method Man, Buckshot, M.O.P., Kuniva of D12 and many more.