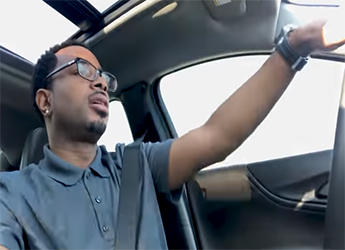 After a 2017 that saw Pennjamin Bannekar secure placements with upcoming YouTube Red TV Shows and writing Dhniera Blu’s solo debut, Penn opens up and shows the story behind the release of his 1/11 EP with the “Hey Well Alright” DocuSeries! The 8 song EP is now available on Apple Music, Spotify, Tidal and all other major music streaming services.