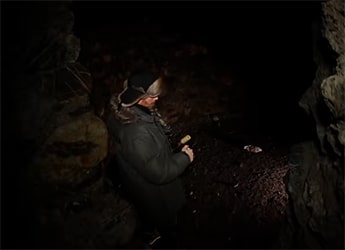 Five years ago the Black Snow 2Â album byÂ SnowgoonsÂ was released on Goon MuSick and sold out rather quickly. For the 5th anniversary a Limited Edition Double CD hit the stores and digital outlets today. Snowgoons’Â own Sicknature dropped a new verse for the Black Snow 2.0 song along with a brand new video.