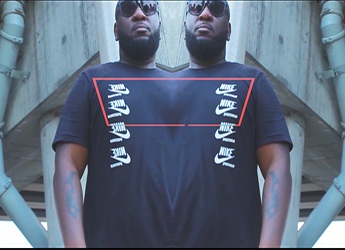 Jus Smith returns with a “Smithstyle” over Dave East‘s “On God” filmed by Julius Stukes, off his upcoming project titled “Jack Frost“. Jack Frost will be a collective of “Smithstyles” which will shortly be followed by Jus’s anticipated project titled “OYM’.