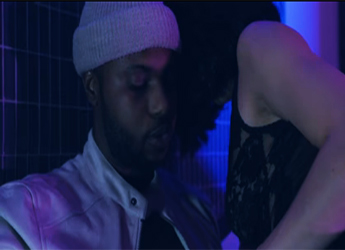 Kydd Jones is back with two new videos in ‘War Paint’ and ‘Top 20 Freestyle’.

Texas emcee/producer/singer-songwriter Kydd Jones drops two videos in June 2018 with War Paint (produced by Insightful) and Top 20 (co-produced by Kydd Jones & H+). Kydd Jones will be playing at The Parish on July 21st and at Austin City Limits Music Festival 2018.