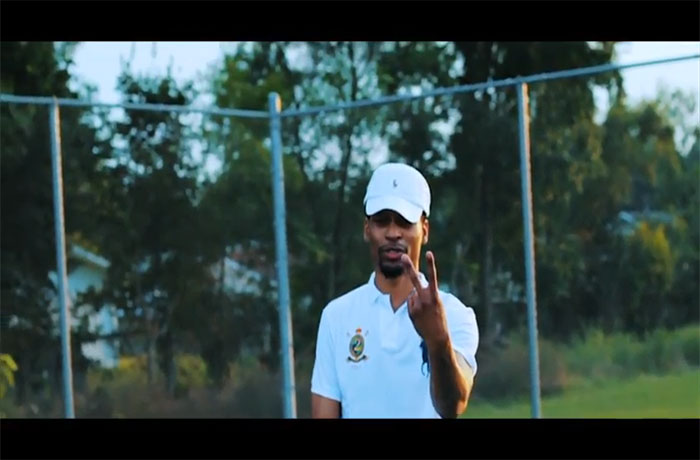 Ace Wayne debuts on SpitFireHipHop with his ‘One of Us’ visual.

Ace Wayneâ€™s â€œOne of Usâ€ is the first track off of his soon to be released project â€œNothing Worth Having Comes Easyâ€ (NWHCE) Mixtape.Â  One of Us channels Aces inner ability to provide a different sound from trendy and go straight into hard bars and good flow, showing that everyone else in the rap game… simply arenâ€™t one of us.

Ace Wayne, a Chicago Native is heavily influenced by artists such as Drake, Meek Mill, 2 Chainz, Big Krit, Jay Z and more. Watch the ‘One of Us‘ below.