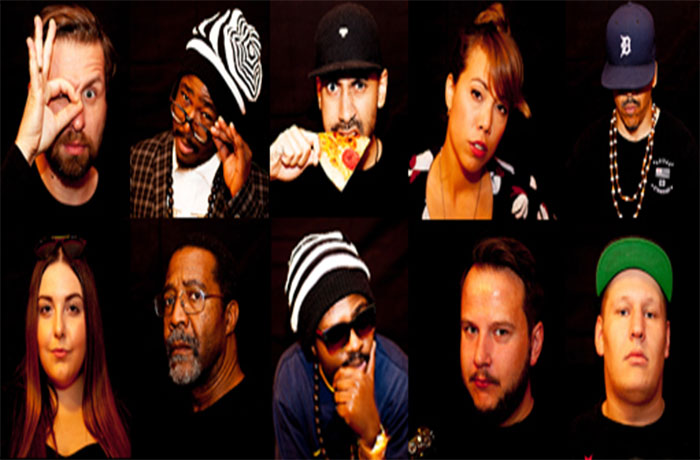 Be-troit is an exchange project between the cities of Berlin and Detroit during which 16 different artists (slam poetry, rap, singing, beatmaking) came together in Detroit in 2016 in order to unleash creative vibes resulting in creative outputs which far surpassed our wildest imaginations.

Through the different genres, styles, backgrounds, experiences, age and ethnic make up of the group this collective created a full length album in a time span of merely 10 days. Influenced by contemporary and historic happenings and trends in these two most amazing cities they found common ground and subject matters on which to work on. This film documents these 10 days and represents the visual priming coat for the album Be-troit.