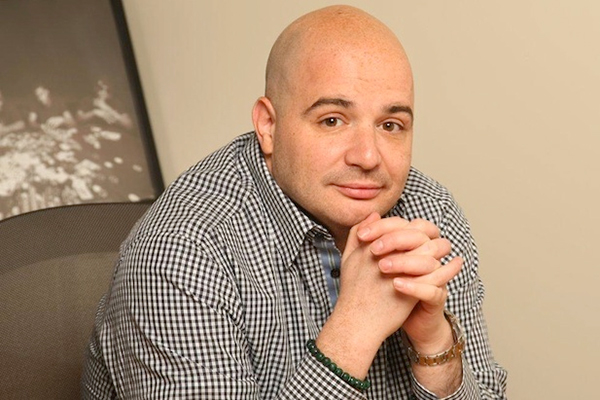 Manda previously held the title of President of Urban Music for Interscope Records. Since joining the company in 2013, he has played an indispensable role at the label, having signed or overseen releases from 6lack, Rae Sremmurd, Tory Lanez, Mike WiLL Made-It, Dreezy, Playboi Carti, Machine Gun Kelly, among others.

In addition, Manda has added to Interscope’s long tradition of identifying creative entrepreneurs via partnerships with J. Cole for Dreamville Records (whose roster includes Bas, Ari Lennox, Cozz, and J.I.D), DJ Mustard (10 Summers, home to Ella Mai), YG’s 4 Hunnid label and Atlanta-based LVRN Records (the team who brought 6lack to Interscope and are also behind the breakout success of D.R.A.M.). Manda has also launched Rule #1, his own joint venture at Interscope.

Commented John Janick: “Joie has a great understanding of where music and culture is headed. He’s one step ahead. I’m thrilled to be able to give him the platform he deserves to continue to sign and develop artists across our entire company.”

“These last four years at Interscope have been both transformative and incredible,” said Manda. “John encourages and supports real creativity every single day. I’m excited to keep building here alongside him, Steve Berman, Aaron Bay-Schuck, and the best record company in the business.”

Prior to joining Interscope Records, Mr. Manda served as President of Def Jam Records. He was also head of Urban Music for Warner Bros. Records, where he signed Rick Ross’ Maybach Music Group (Wale, Meek Mill), Jill Scott, and Common, among others. He started at Warner Music Group as Executive Vice President of Asylum Records when the label was revived in 2004 and signed Gucci Mane, Lil Boosie, Paul Wall, and Bun B. Mr. Manda began his career in music as a DJ before working as an artist manager.