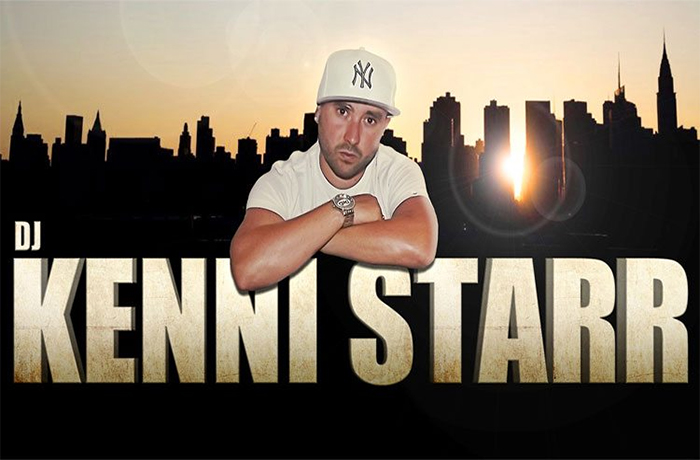 After hosting lots of parties in France & Germany, Dj Kenni Starr became one of the most famous French DJs recognized for dropping out mixtapes and remixes very regularly (minimum one per month).

It is with the R&B series (The Pinky Tape) & Rap series (What The Game Been Missing) that he made his name in the US mixtapes game & he got noticed by the famous international DJ teams: FLEET DJS, STACK UP DJS, SCURRY LIFE DJS and NERVE DJS where he became the Vice President Executive Assistant of Information, and by CASHBACKMAFIA, which he joined rapidly and the got spotted by a French underwear brand who sponsored him.

Little after that he became A&R of CASHBACKMAFIA, and editor / interviewer of 9.0 Magazine based in Kansas (USA). He also got noticed by New York labels DFE Records and No Limit Forever East of the famous Master P who proposed him to sign with them as an official mixtapes DJ.

On top of all that he made also some Slow Jam series (The Sextape), Young Till I Die series with Harlem World (NYC) & Itchy Palms (ATL), ROOKIES ON THE BLOCK (introducing independent artists to the world) and imposing his name a little more in the game.