Sam Brown drops off his new album titled ‘The Wait’.

Sam Brown says: “This project was put together to show what I would do if I was in the room waiting for that artist to come or if I had the opportunity to work with and what kind of direction I would want to take the artist in. The featured artists were the ones in mind.” 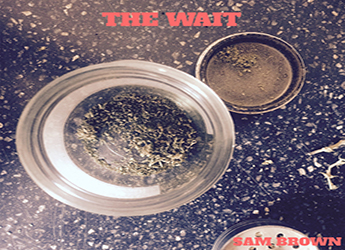