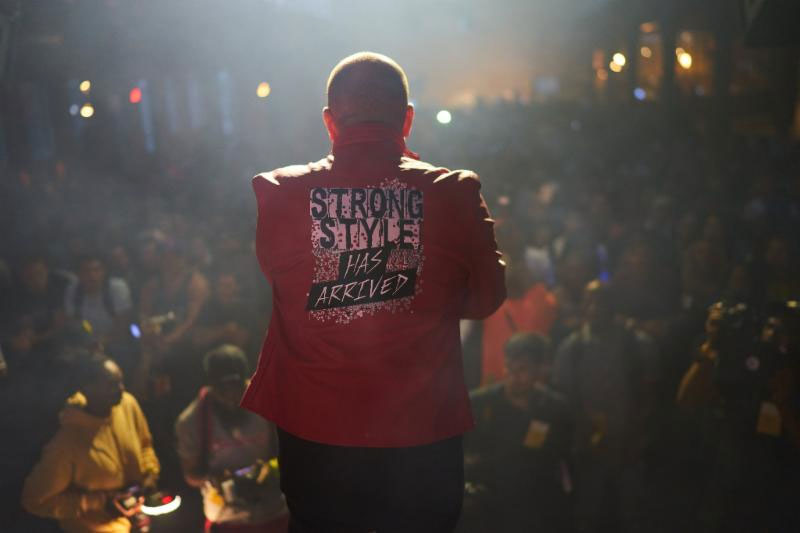 On Thursday July 27th, 2017,Â Peter Rosenberg (Hot 97, ESPN, WWE) celebrated his birthday through a sold out #PeterPaloozaVI concert at the Knockdown Center in Brooklyn, NY with the help of Move Forward Music. Each year Rosenberg recruits some of the greatest and notable lyricist to perform at what Billboard calls the “right of passage” in Hip Hop. This sixth installment featured acts included A$AP Ferg, Dave East, Jay IDK, West Side Gunn & Conway, Nyck @ Knight along with a surprise performances from Vic Mensa, Kid Daytona, Skyzoo, and Joey Bada$$.

Peter Rosenberg said, “Since we haven’t done PeterPalooza in NYC since 2015, my brother Nick and I thought this was a good opportunity to change things up. This year we highlighted talent that we think are at the forefront of a new movement and did the event in a real New York neighborhood with a local New York promotion partner. Most importantly everyone on the bill were artists I listen to.”