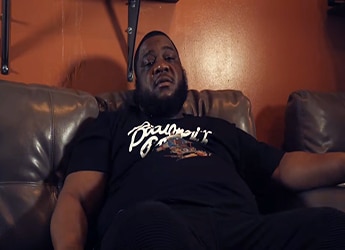 AR-AB says no one in their right mind would try to press him.

AR-AB speaks with Mikey T the Movie Star of Report Card Radio about Hip Hop star Tekashi69 and his controversial check in with Gillie Da Kid while he was in Philly after recent chaotic trips to California and Texas.

AB also touches on Hip Hip artists embracing the streets after making their first million, getting rappers chains back and more.