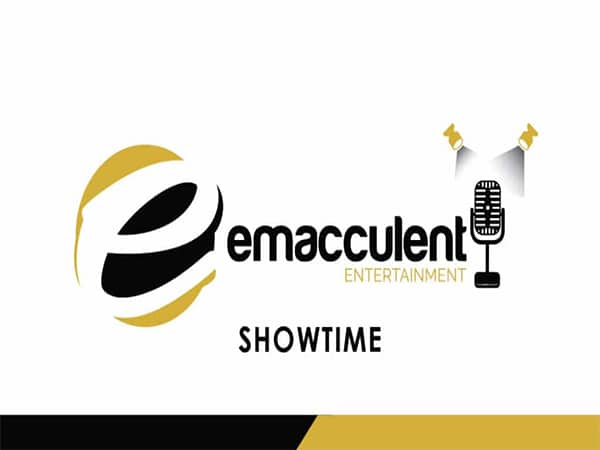 Eric D. Harris, known in the music and entertainment industry as Emacc, announces the launch of his record label Emacculent Entertainment. Since a child Emacc had aspirations to become a successful business man in Hollywood.

â€œThere was something about the whole lifestyle, the places, the personalities, and even down to the Hollywood scandalsâ€

He got his first taste of the scene when an agent picked him up for modeling and acting, that led to national commercials with major brands like Nike and Reebok. Growing up in the rough surroundings of Long Beach, California, Emacc developed a plan to show off and bring to the forefront the talent of so many of other brothers and sisters in the same environment.

With years of gained knowledge from mentors, major artists and actors, and other entrepreneurs in the music and entertainment industry Emacc declared his new status as CEO of Emacculent Entertainment.

MJ:Â Your resume and accolades speak for themselves!Â  Looking back on that little boy who had big dreams to make it in Hollywood, what would you say to him now?

EMACC:Â I would say, God gave everyone a special gift, and itâ€™s up to us to use those gifts to our advantage. Have confidence and believe in yourself, never give up until the race is over.

MJ:Â Giving back is key when we mention Hip Hop and the culture. However, we also know how the business can be. Why was is so important for you to showcase the talent of up and coming artists?

EMACC:Â Itâ€™s simply the right thing to do. I wanted to give artists the opportunity to live out their dreams and to open the door to our broken society, and in time fix the problems. What someone else has attempted to destroy Iâ€™m here to rebuild.

MJ:Â Your first signed rapper is K.TWO. Tell everyone a little bit about him, why he was chosen to represent Emacculent Entertainment, and what projects he has going on.

EMACC: K.TWOÂ is actually an artist I help raise. I wrote his first rap for him when he was 7-years old. Thatâ€™s when I discovered he had skills. I know he will be able to shine in the music industry. Itâ€™s his time to secure the bag. We have a few new projects we are working on. We have some big features ready to bless his new album and heâ€™s also working on a new mix tape with the help of some mega producers in the industry. I must say itâ€™s a blessing to be where we are, and Iâ€™m eager to see where we go with the guidance of God!

MJ:Â Talk about the label. Will Emacculent Entertainment be limited to artists only?

EMACC:Â Absolutely not!Â  I want to be involved with anything under the umbrella of entertainment. I want to display talent and also give the people what they want and demand especially when it comes to down to music or putting on a dynamic show. I am working everyday around the clock to create artistâ€™s opportunities to show off their talents and shine.

MJ:Â Without giving too much away, what can listeners expect from volume 1 of the â€œEmacculent Compilationâ€?

EMACC:Â A universal sound with a mixture of Hip-Hop, Rap, R&B, Pop, Trap, Rock, and Latin.Â  We display a collaboration of soundâ€™s and cultures. I will make history with this album and my label.

MJ:Â To make it in Hollywood you have to wear many different hats, entrepreneur being the biggest! Do you have a preference over acting, business man, modeling, and talent scouting?

EMACC:Â I was told I am the â€œMosesâ€ of my family.Â  Iâ€™m here to lead and help artists grow, so my preference is I like helping people I realize I am here to help other individuals. I believe we are all Kingâ€™s and Queens.

MJ:Â As we wrap up, is there anything else you would like Hollywood and the world to know about yourself and Emacculent Entertainment?

EMACC:Â  Be on the lookout for Emacculent Ent. Because we are coming to claim our stake! 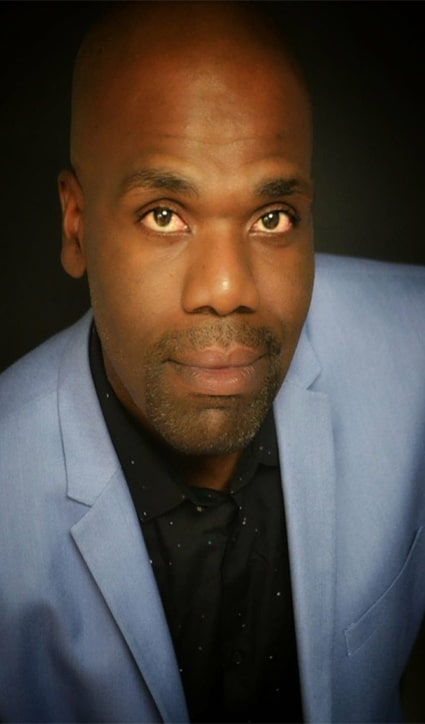